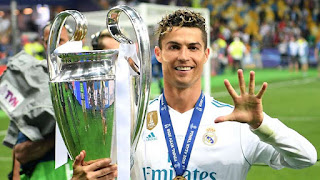 Any individual who is conversant with football must have seen Christaino Ronaldo display his skills and shooting accuracy on the field either during his time in Manchester United, Real Madrid, and currently in Juventus, or when representing his mother land Portugal on Continental Tournaments, World Cup Tournaments, or International Friendly Football Games.

Ronaldo earned himself the nick name ‘goal machine’ due to his shooting accuracy and the many goals he has scored as a player (over 715+ goals). There are no doubts about Ronaldo’s scoring abilities and his deadly threats to any defence technique, system, or tactics regarding his opponent teams and rivalry teams. ‘CR7’ as he is called by his fans is an unstoppable winger who can score good goals from a long rang especially through free kicks. 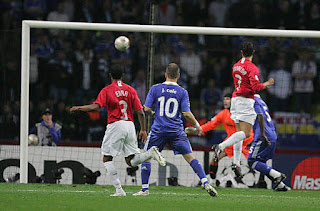 The ‘goal machine’s’ influence on the pitch is not only limited to banging in goals, he also motivates and triggers his teammates to play exceptionally well with or without him on the field. In the Euro final match of Portugal Vs France in 2016, the whole world watch Ronaldo motivate Portugal into a one nil victory, and below are the five reasons why Ronaldo is respected and considered invincible: 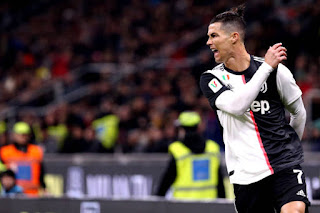 1. Good positioning: Ronaldo is good in positioning himself and knows how to tactically swindle himself in between defenders for a good header or shot from the 18yard box. Sometimes even with so many defenders trying to stop him, he raises his height with a jump and directs the ball with a fantastic header, and before the defenders realize themselves, the ball is already dancing at the back of the net.

2. Heavy shots: The ex-Real Madrid magician has a kind of shot bullets under his feet, during penalty kicks we’ve seen his shots slippery slip out of the keepers hands into the goal post. Christaino Ronaldo’s heavy shots makes one wonder wether his legs were made with iron and of course he has been able to convert many crucial penalties through his powerful shots and those crucial goals helped his team seal up winnings during important games.

3. Good on air: Ronaldo’s headers are always extremely astonishing, there is no player in the 21st century that equals his heading abilities. From his world class header against Chelsea in 2008 Champions League final as a Manchester United player to his recent world class header in Juventus, he has shown the world how good he is on air. Ronaldo has scored a total of 98+ goals  through heading a ball on air. Ronaldo is absolutely amazing. 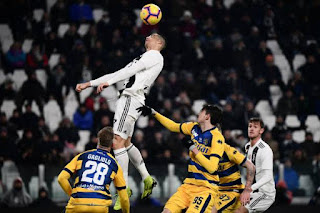 4. Motivational: The winger’s motivations to his teammates are commendable, he is not just inspirational, but he also motivates his teammates to success, even when they are at losing ends, he keeps raising his hands to motivate them to victory, the results have always been surprising.

During Juventus last year’s Champions League match with Alt. Madrid, Ronaldo scored a hat trick to take Juventus to the next round by motivating his teammates to an outstanding performance, he got a hat trick and they ended up winning the game. The records of Ronaldo’s invincibility are inexhaustible.