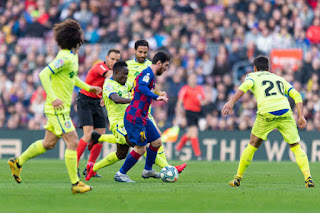 Lionel Messi has been on top of football for more than ten seasons now, the Argentina’s influence in La-liga and European football is widely recognized all over the world by football fans and Lovers.

There are qualities about Lionel Messi that makes him spectacular and admired by numerous lovers of football all over the world. Lionel Messi’s professionalism and mastery of football are written all over him in and outside the field of play.

Below are the reasons why he is considered unique, clinical and amazingly the best. The following also show why he is loved by everyone. 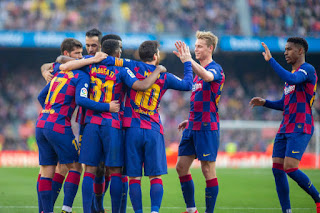 1. Play making: On every single match, having Lionel Messi on the pitch comes with a lot of entertainment and play making, he has this magical touches on the ball that keeps electrifying the stadium and makes the spectators happy and excited.

2. Humility: Lionel Messi’s humility is absolutely commendable, he attributes his success to the contributions of his teammates. In every award Lionel Messi has received, you hear him appreciate his teammates for their support in and outside the field.

3. Selflessness: The football magician in his level of dominance have also shown selflessness and team work adaptability. Lionel Messi has the all time leading assist of over 288 assist in the history of football, he even gave Luiz Suarez an assist with a penalty in a La-liga match. Lionel Messi is absolutely world class. 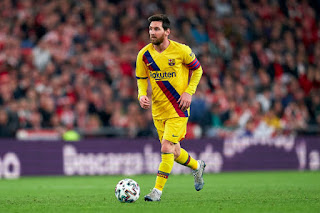 4. Tolerance: The Argentina’s all time scorer is also a very understanding person that can tolerate human mistakes. Most of Lionel Messi’s assist and efforts are usually wasted by his teammates in front of the goal post, but he tolerates their mistakes and carelessness. He complains only when goals are needed to win crucial matches.

These are the four major reasons why he is loved by football fans, players and coaches all over the world.