Since the inception of this football season, a lot of Nigerians have been doing well for their respective clubs. These Nigerians are not talked about enough given their level of impact in their clubs, the number of goals scored and assists given is just mind-blowing. In this article, we will give you a list of five Nigerians who performed well this weekend. 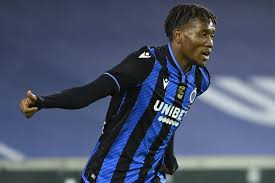 When Venezia enjoyed a win over Jose Mourinho’s Roma on Sunday, it was David Okereke’s that scored the winner that made it possible. We know what it takes for a player to score the winning goal against a Jose Mourinho side when both teams are already level.

Any coach can have a bad day, but when Jose is leveled against your team, the strategy is to always defend and possibly take you unawares through crosses and get a winning goal. Well, this didn’t happen on Sunday, instead, David altered Mourinho’s strategy and dismantled his defense.

David has registered his name on the score sheet three times this season and this isn’t bad for any normal player. 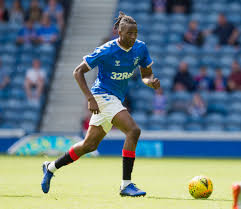 When you hear the name Aribo, think of Rangers rising from defeat to beat Ross County this weekend. It was phenomenal and Joe Aribo was one of the decisive players that made that victory possible. He provided an assist for the winner and also scored a goal to help the Rangers come out victorious.

Steven Gerrard’s Rangers were one-nil down when Aribo scored a goal to level the match in the 19th minute and he went further to provide an assist to Juninho Bacuna and these extended Rangers lead in the 49th minute.

Aribo has been part of five goals this season, he has scored three goals and assisted two. He is not Lionel Messi, and yes he is doing his best. 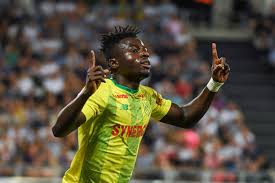 To be honest, and without pedaling any form of bias and favoritism, Moses Simon has been very awesome this season. He has a staggering six assists this season; he provided the sixth assist in this weekend’s outing against Strasbourg in a tough Ligue 1 meeting.

Sadly, the match ended in a draw for both sides, yet it doesn’t water down the contribution of Simon to the performance of Nantes this weekend. 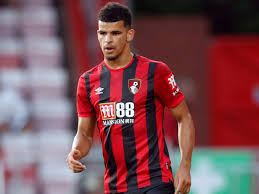 Dominic once played for both Chelsea and Liverpool, but given how the wind of football blows, he now represents Bournemouth, and this weekend, he motivated Bournemouth to a four-nil win over Swansea City. In that encounter, Dominic scored the first two goals to give Bournemouth a lead.

Dominic now has 13 goals to his name this season and it’s amazing to know that he has done this in just 17 Championship appearances this season.

This mouth-watering defeat against Swansea gives Bournemouth a comfortable seat at the top of the Championship table closely followed by Fulham in the second position and West Brom in the third. 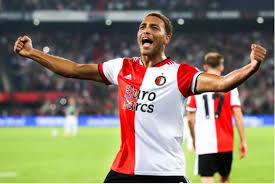 Cyriel has been coming out from matches with top performance this season and last Sunday, he didn’t disappoint as he scored the only goal that gave Feyenoord victory in their match with Az Alkmaar.

It is imperative to note that Cryril was also decisive in Feyenoord’s last two matches as he scored the winning goal in both matches against Sparta Rotterdam and Union Berlin. In their match against Az Alkmaar, he was substituted in at the 82nd minute of the game and he scored the only goal that gave Feyenoord another three points on the table.