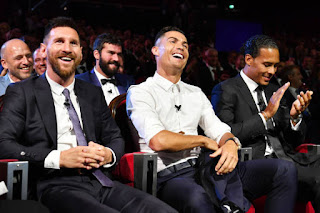 Among football fans and lovers, there is always an inevitable urge to decipher the best among the two greatest footballers in the 21st Century. Honestly, there are somany qualities and unique style of play differentiating both players, for instance, Ronaldo is regarded and recognized as the goal machine as a result of his very clinical shots from the 18yard box, he is also a motivator, coach and inspiration to his teammates especially in the field of play. 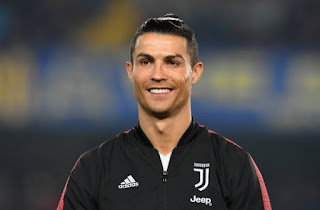 Lionel Messi on the other hand is known for his play making abilities, his entertaining style of football combined with his killer passes, solo runs and shocking dribbles. Sometimes on the field of play, his teammates and spectators loss their consciousness and scream in awe of his touches with the ball, and that is why he is called a playmaker.

Very unfortunately, football fans around the world take sides to back up either Ronaldo or Messi as their favourite player and in the course of their favouritism compare the two great players trying to figure out who is greater amongst the two. These comparisons among Messi and Ronaldo fans often lead to bitterness, hatred and fight among football lovers, and this contention is very unnecessary.

The rise of the two great footballers revolutionalized the world of football, and instead of comparing them, we should be grateful that we witnessed their time as football players. The decision regarding who would be the greatest of all time in football would subsequently be decided by statistics. For now, every football lover is expected to appreciate and enjoy the presence of both players in football. Even if you don’t like any of them, there is no need destructively criticising them. Both players have always shown talent, skill and high level of professionalism, and so they deserve to be appreciated.

Ronaldo and Messi are big blessings to football, below are some of their heavy records which may take decades for the upcoming generation of footballers to break. 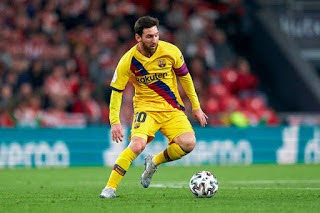 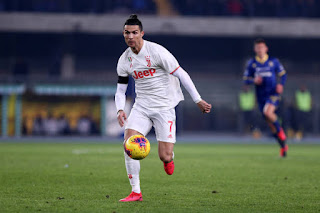 2. Ronaldo is the first player to score in every minute of a game.

7. The first player in history to score against every team in La-liga in a single season.