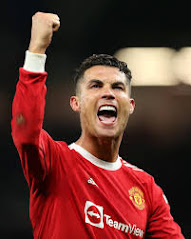 For over 15 years and counting this two footballing greats have held down the stage and have never let it go smashing records left, right and centre with reckless abandon, A man born and raised in Madeira, Portugal and another from Rosario in Argentina have played the round leather game like humans with Super powers, Are they truly from this planet?

Cristiano Ronaldo at a very young age had started giving thrilling performances with Portuguese League side, Sporting Lisbon and then a move to England came calling, Manchester United, one of the biggest clubs in the world signed the emerging legend and great who has earned that status over the years with his impeccable performances.

After Manchester United a big money move to Spain was at the door he moved to Real Madrid for a world record fee at that point in time and after a decade in Spain he went as well to Turin, Italy penning a deal with Juventus in particular for another big money move. 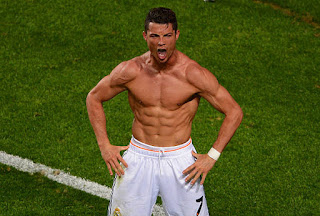 Over the years the rivalry had ignited causing both players to keep raising the bar giving mind boggling showcase of talent and professionalism on the football pitch.

The man from Rosario, Lionel Messi has also created history of his own and is also regarded as one of the greatest players of all time, He joined Barcelona at age 13 and 2004 at 17 he started stealing the show becoming an integral player of the Blaugrana.

He won his first Balon d’or at 22 in 2009 and after that he has won five more till date, his supposed rival Cristiano Ronaldo has won five, his first of the five came in 2008 so we see there isn’t much disparity in terms of individual accolades for both legends who are widely considered as the greatest players of their generation.

Lionel Messi and Christiano Ronaldo are simply two Demigods Who Have been Electrifying the football Pitch with a Touch of Gold. Of course, the records can speak for themselves.

Now, if we are to take a look at the achievements of both players, the list is certainly full to the brim, we are going to start with Cristiano Ronaldo, first his individual awards and then club trophies won; 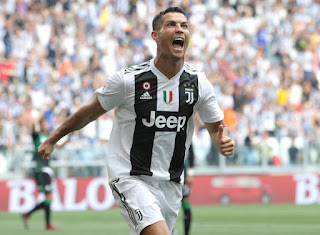 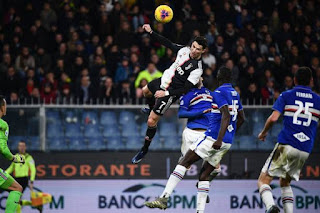 FIFA World Player of the Year: ×1

FIFPro World Player of the Year: ×1

UEFA Club Footballer of the Year: ×1

UEFA Club Forward of the Year: ×1

PFA Portuguese Player of the Year: ×4

UEFA Ultimate Team of the Year: ×1

PFA Young Player of the Year: ×1

PFA Players’ Player of the Year: ×2

Premier League Player of the Season: ×2

FWA Footballer of the Year: ×2

La Liga Team of the Season: ×3

Serie A Most Valuable Player: ×1

Serie A Footballer of the Year: ×2 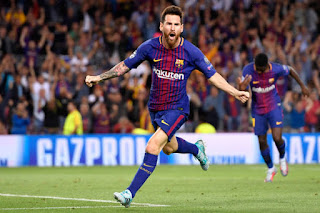 Trophies for Barcelona and for his National team Argentina; 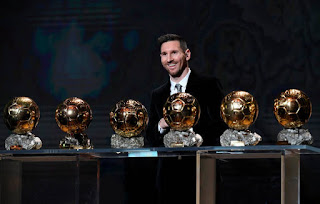 UEFA Club Footballer of the Year: ×1

UEFA Club Forward of the Year: ×2

Golden Boy (Young Footballer of the Year in Europe): ×1

IFFHS World’s Team of the Year: ×4

IFFHS CONMEBOL Team of the Year: ×1

UEFA Ultimate Team of the Year

Laureus World Sportsman of the Year: ×1

Champion for Peace and Sport: ×1 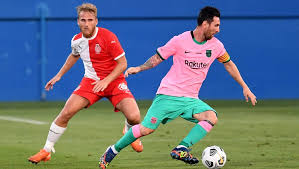 Both greats have taking the footballing world by storm, making it difficult to point out exactly who is the greater amongst the two. Football lovers are certainly in El Dorado and ecstasy any time this players are dictating football matches, for over a decade Lionel Messi and Cristiano Ronaldo battled it out for rival clubs Barcelona and Real Madrid respectively going up against each other and it was at this point in time the rivalry heightened both greats blew the El Grande Classico to life with daggers drawn all in the quest to make their team victorious in this encounter.

Internationally, Cristiano Ronaldo has kind of slightly done better winning more laurels and has also scored more goals so far for the Selacao with 103 goals than Messi’s 71 goals  with the “La Albiceleste”, Argentina but this two icons who age wise look like they are at the twilight of their career, on the football pitch they are showing no sign of relenting or tiredness.

Certainly there ae arguments and parameters for both players where one ranks better than the other although not by miles and vice versa but we have to keep lapping up all the star quality and wonderful performances they bring to the occasion and be grateful that we are in the era where this two greats graced the footballing arena giving us spectacular performances on a regular.

For me, I believe Lionel Messi is the greatest of all time considering his playmaking prowess and Pace with the ball. Forget about trophies and individual awards, no player in history made football look as simple as Lionel Messi does make it seem. It is important to note that being a fan of either of the two greats is a function of choice and preference. 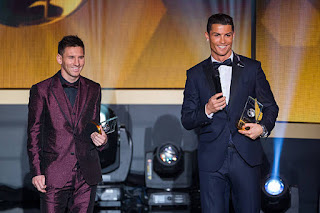